I ) Watch these videos and learn .

c-In front of, behind , between.

II ) Do these activities and send them to my E-mail address: evamaria.perez@edu.xunta.gal 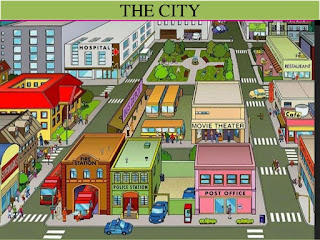 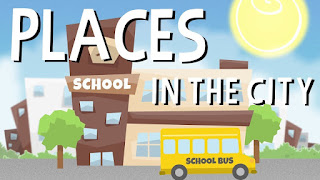 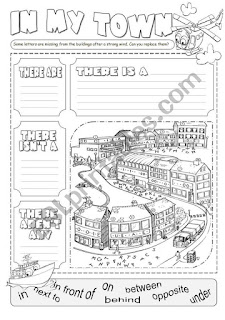 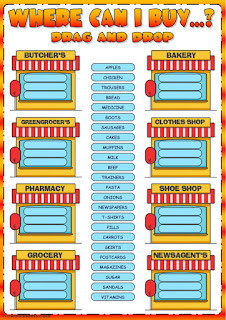 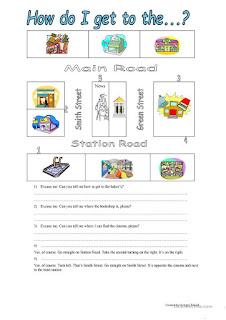 What is he /she like ? Watch the video and learn the vocabulary. Make sentences with all the adjectives.

Do these activities and when you finish click on "send to your teacher ". Then write my E-mail address :evamaria.perez@edu.xunta.gal

I-Let´s start with this funny song . Sing and dance : "Touch your head .

II- Enjoy these interesting action songs with your family :

III- Now watch and listen to a great story : The very hungry caterpillar .

Have a good time singng and dancing the song : "Hungry caterpillars ".

A TRIP AROUND LONDON :4th,5th and 6th Grades.

I ) LISTEN TO THESE SONGS.

A-London Town song and vocabulary of the city :

- 1st activity : Write and complete these comparative sentences on your notebook :

B- Sing and learn the London rap song  :

- 2nd activity  : Write these questions on your notebook and answer them:

- Where can you learn about space , astonauts and rockets ?

-Where can you see Egyptian Mummies ?

-Where can you see reptiles, amphibians and invertebrates ?

- How high is the London Eye ?

-Where does the Queen sleep/live ?

-Where does the Prime Minister sleep /live ?

- If you tired what do you need to eat and drink ?

C- Kids view : What to do in London : Insider tips from local kids.

-  3rd activity : Write , answer and complete these sentences on your notebook :

a) They tell secrets about London .

b) They tell lies about London .

c) They eat beans in London.

- There are lots of _______ places like London dungeon and the London Brit experience.

D- Things to do in London with kids :

- 4th activity  : Write these questions and answer them on your notebook :

- What is the name of the first attraction that the two brothers visit?

- Is it a medieval castle or a bridge ?

-What is more uncomfortable a throne  or a sofa ?

-What can you see in the Crown Jewels?

- What is the second place that the two brothers visit ?

- What place do they visit next ?

-What can you see there ?

-How do they go to the next attraction ?

-What do they do there ?

What do they  do there ? 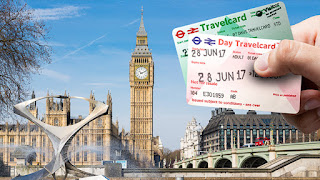 - 5th activity  : Write and answer these questions on your notebook :

1- What do you want to see in London?

2-What do you want to visit in London?

4- How much is  each ticket of the all the attractions you want to see or visit ?

5-How much does it cost everything you want to see , to visit and  to do in London ?

7-What is/are the most expensive London attractions ? And the cheapest ?

8- What is/are the most expensive London Sightseeing Tour/s  ? And the cheapest ? 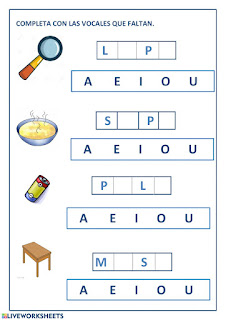 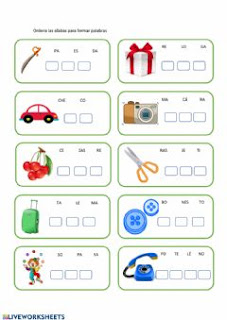 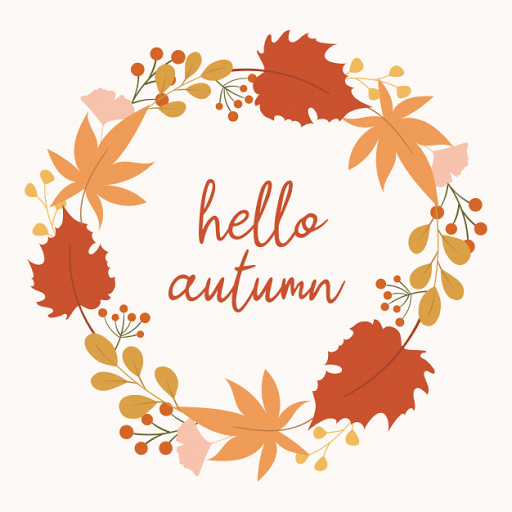 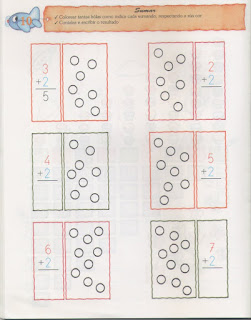 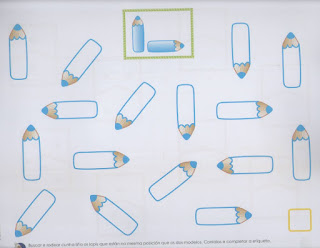 ASKING AND TELLING THE TIME AGAIN

Do the activities and click on Finished / Terminado . Then click on Send to you teacher / Enviar a tu profesora .

My E- mail adress is : evamaria.perez@edu.xunta.gal 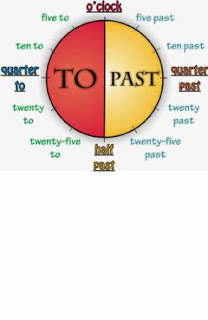 2-Click on the clocks to listen to the times. Then drag and drop the correct option. 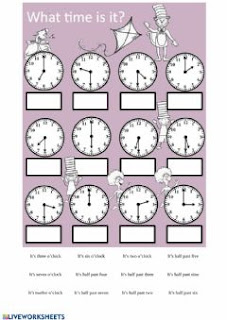 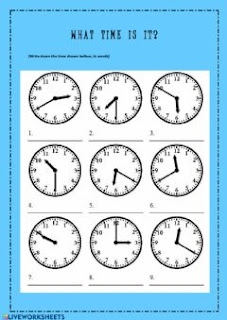 4-Write the time with words. 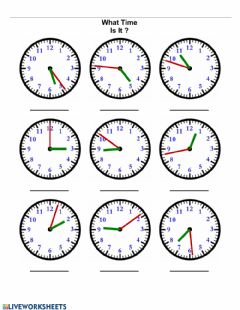 5-Write the question and answer it . 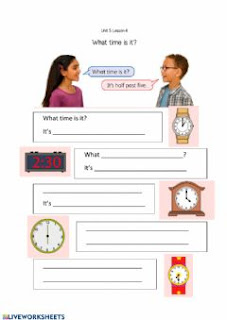 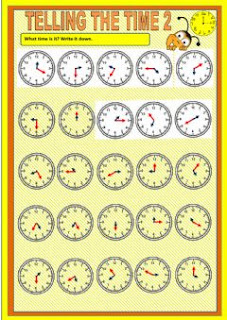 7-Match the digital times and the sentences. 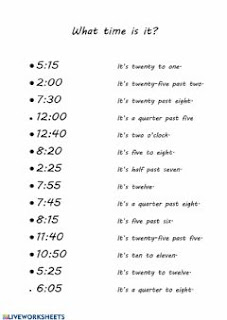 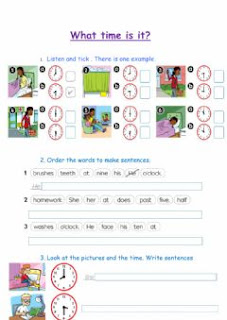